Ukraine is the second largest country in Europe with a total area of 603,703 square km and the fifth by number of population (46.2 million inhabitants). It is known as the “breadbasket of Europe“ thanks to its incredibly fertile soil. It borders Romania, Moldova, Hungary, Slovakia, Poland, Belarus, and Russia. 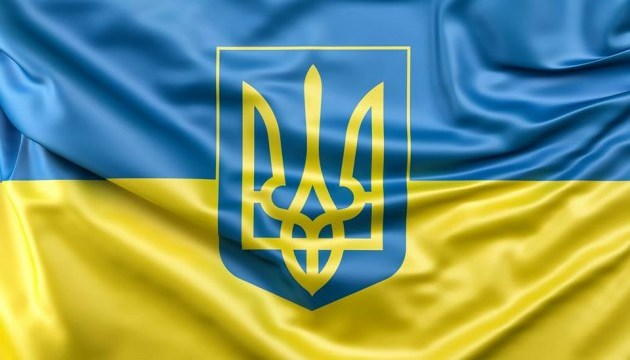 The state shield is the golden trident

The official language is Ukrainian. Although most Ukrainians are bilingual, they also speak Russian.

Ukraine is divided into 24 administrative regions, among which are the capital district and the Autonomous Republic of Crimea. Kyiv, the capital, is the most important and largest city in the country.

Kyiv is the capital and largest city of Ukraine, with a population of approximately 2,967,000 inhabitants and 3,650,000 in its metropolitan area. Kyiv is an important industrial, scientific, educational and cultural center of Eastern Europe. It is the seat of many high-tech industries, educational institutions, and also important historical monuments. The city has extensive infrastructure and a public transport system, including the Kyiv Metro. 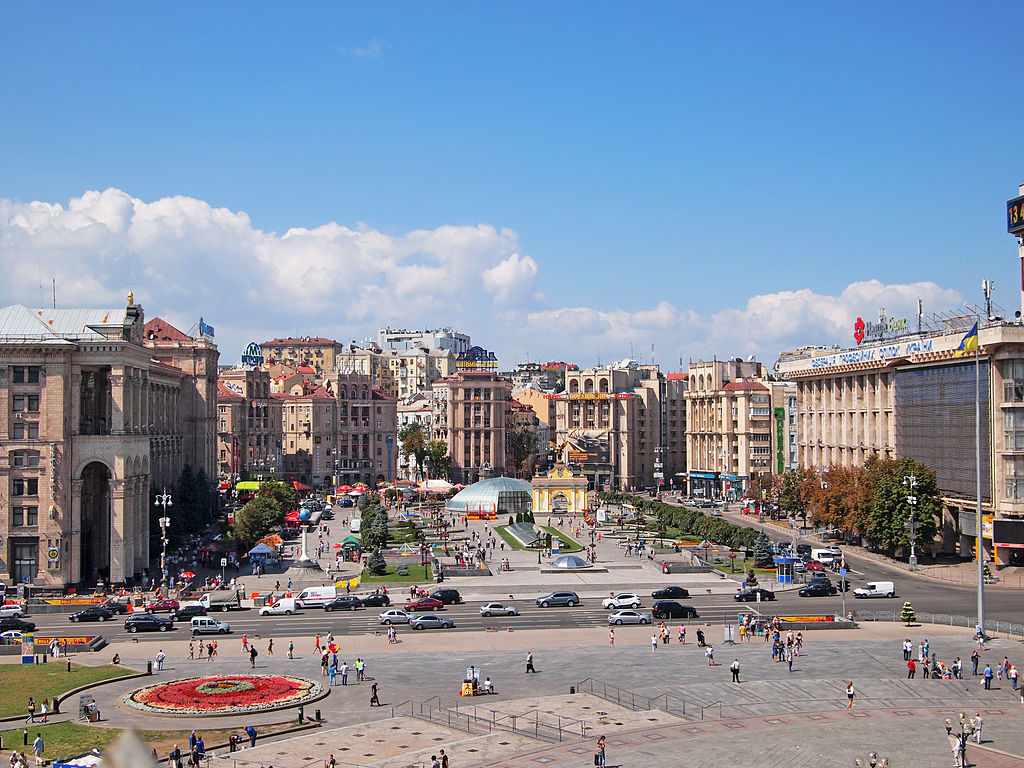 The center of Kiev

Ukraine's climate is temperate continental, but it is subtropical Mediterranean in the south of the Crimean peninsula. The average monthly temperatures in winter vary from –8 °C to 2 °C, and in summer they do from 17 °C to 25 °C. The Black Sea coast may freeze in winter and no Ukrainian port is permanently ice-free. 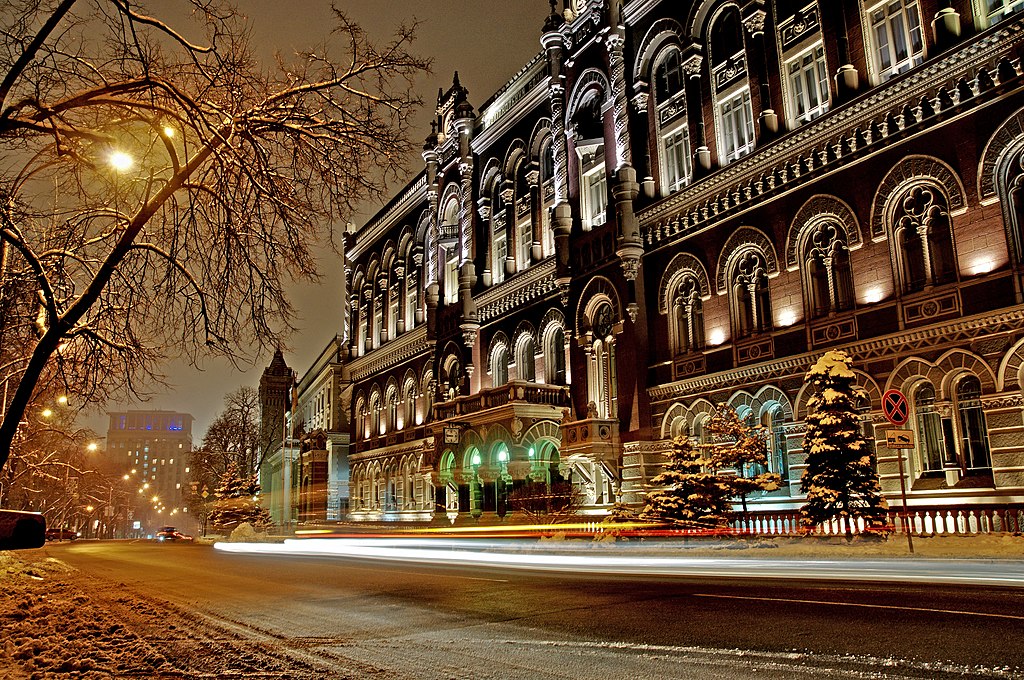 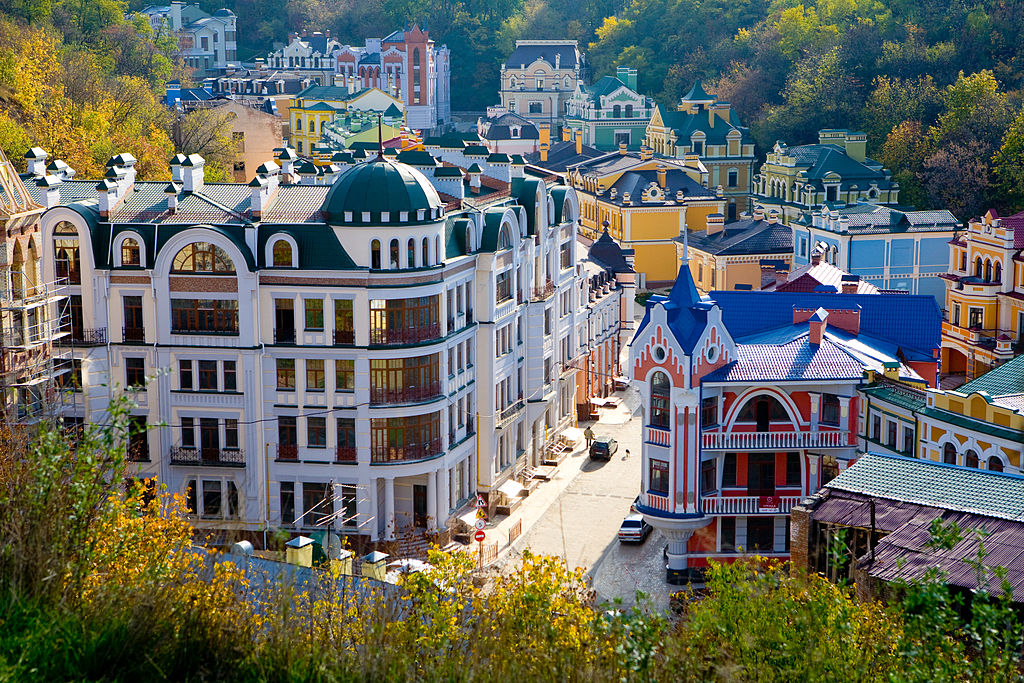 Explore Ukraine and enjoy every inch of it!

Due to its varied landscape, you can find very different areas in Ukraine: there are mountains in the west, the plains in the center, the coastline of the Black Sea and the Azov Sea in the south, and the forests in the north. 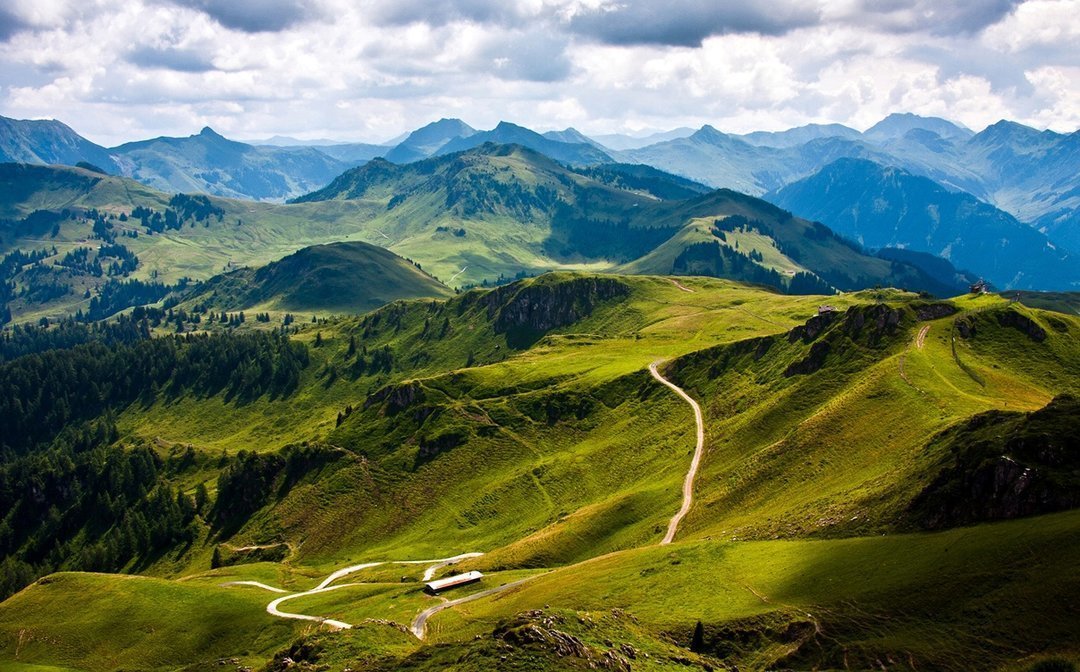 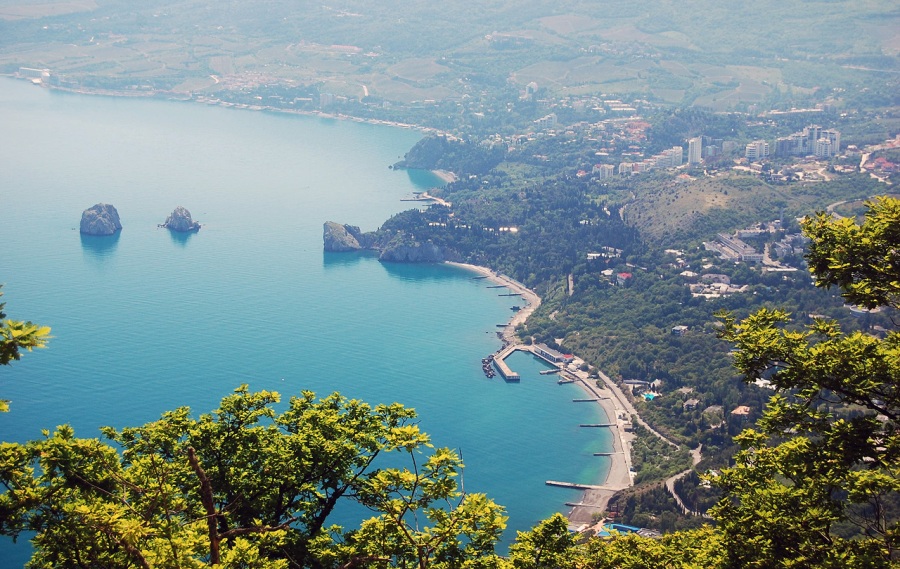 Among the mountains there is a small mountain range in the Crimea, while in the southwest are the Carpathian Mountains, where the highest peak (the 2,061-meter-high Mount Goverla) in the country is located. The country is crossed by numerous rivers, the most important of which are the Dnipro, the Donets and the Dnister, which flow into the Black Sea and the Azov Sea. 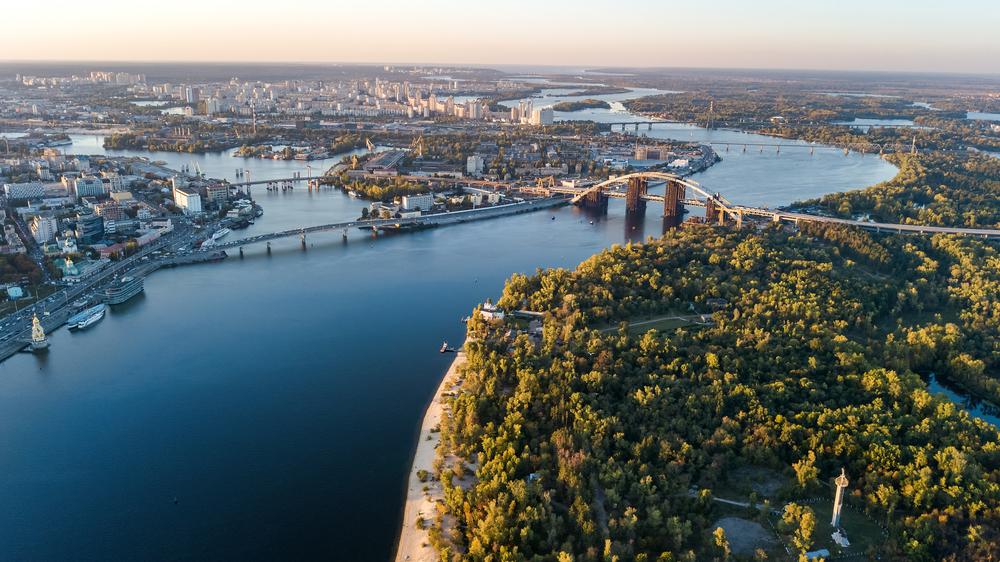 Ukraine attracts tourists from all over the world!

Tourists from all over the world come here not only to enjoy the stunning nature of Ukraine, but also to get acquainted with the rich cultural heritage of the country, attend creative international events, and taste famous Ukrainian cuisine. Ukraine, with its varied nature, is a truly unique place to visit. There are mountain ranges here - the Carpathians are suitable for skiing, hiking, fishing and hunting. The Black Sea coast is a popular summer vacation destination.

There are other cities well known among tourists, such as the port city of Odessa and the old city of Lviv. Guests can also take boat trips along the Dnipro from Kiev to the Black Sea coast.

Ukrainian cuisine has a long history and offers a wide variety of dishes. You can enjoy the "Seven Wonders of Ukraine", seven monuments of the history and culture of Ukraine. 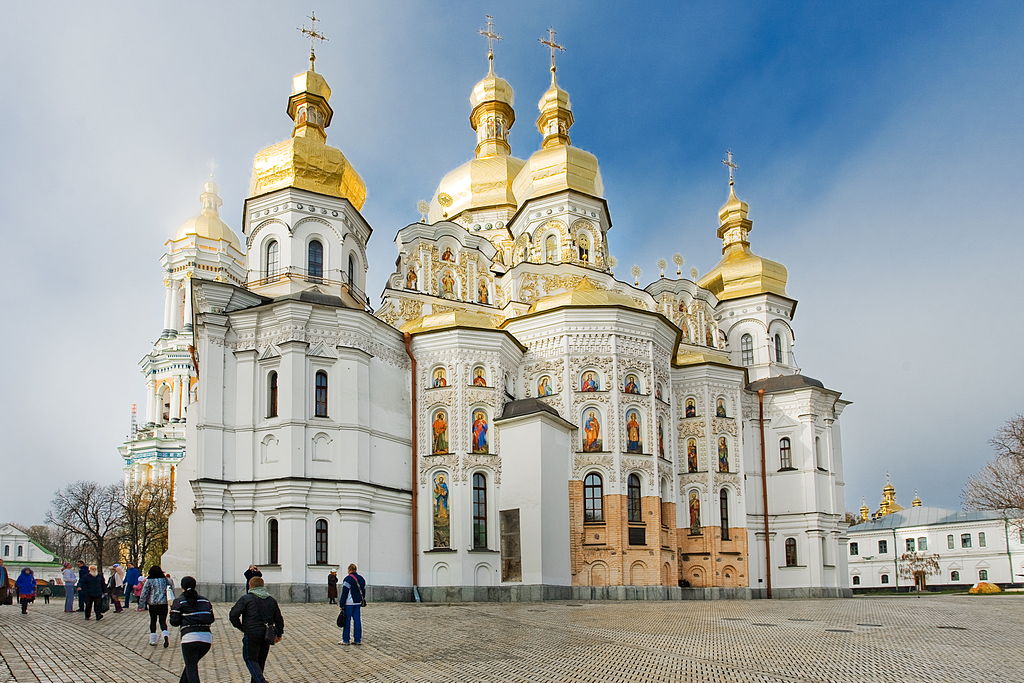 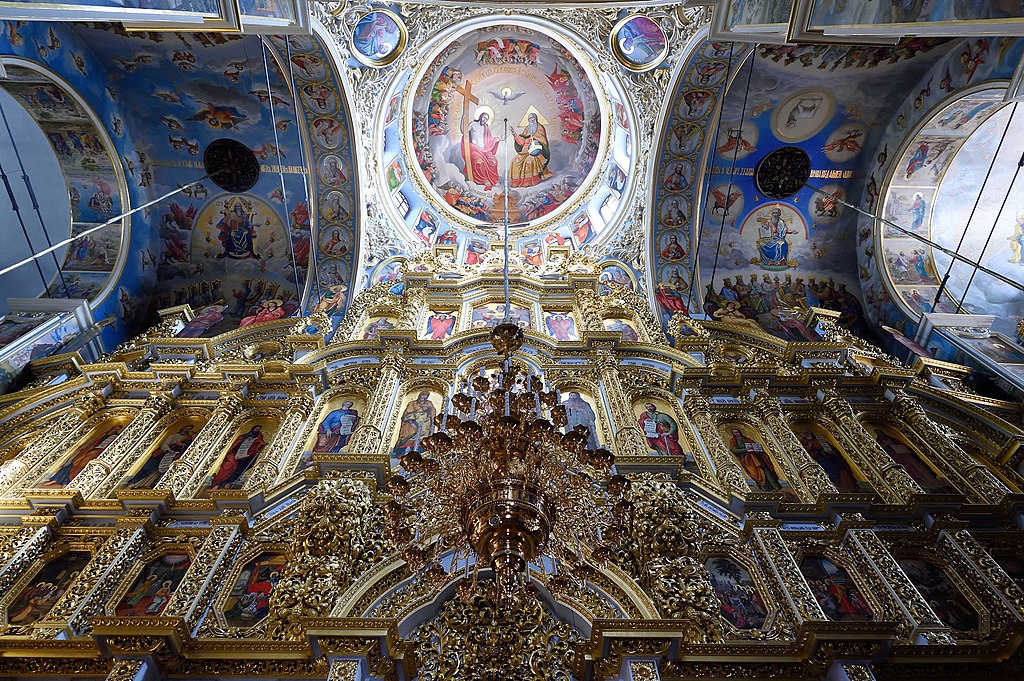 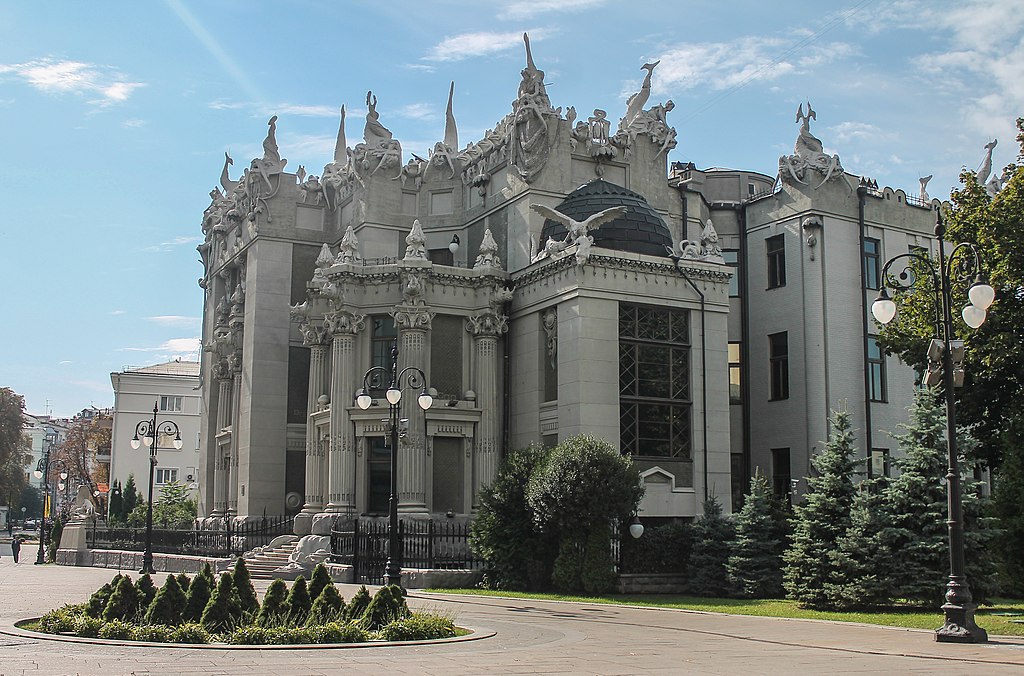 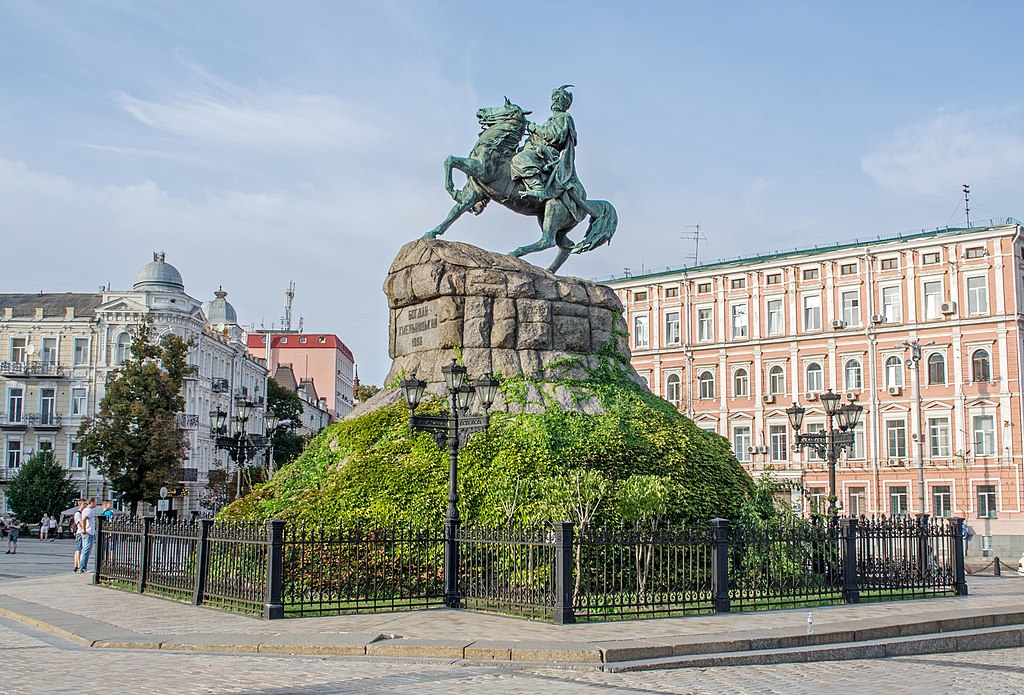 Feel safe and secure in Ukraine!

Every resident of Ukraine or a tourist who has visited this place will confidently tell you that this is a very safe and reliable country. Staying in a hostel, walking the streets, traveling around the country, you won't have to worry about something bad happening to you. If you have problems and need someone's help, you will definitely find people who will do their best to help you or give you instructions. What is more, the police system works well in Ukraine. The cameras and alarm systems are installed in campuses, dormitories, and universities

University security companies provide 24/7 security on campuses and dormitories. The cameras work on campuses, even in some large residential areas.

Welcome to the website of International European University – the most modern multidisciplinary university of European level!

Thus, the mission of the University is to bring Ukrainian education, science and culture to a new quality level in order to integrate them into the European and world space.

Our university is the place where a completely new approach to student education has been introduced. The educational process is organized in the light of European curricula, a significant fund of printed pages has been collected, subscriptions to dozens of world professional periodicals are in operation, a powerful electronic library has been created, and access to several leading world libraries is gained.